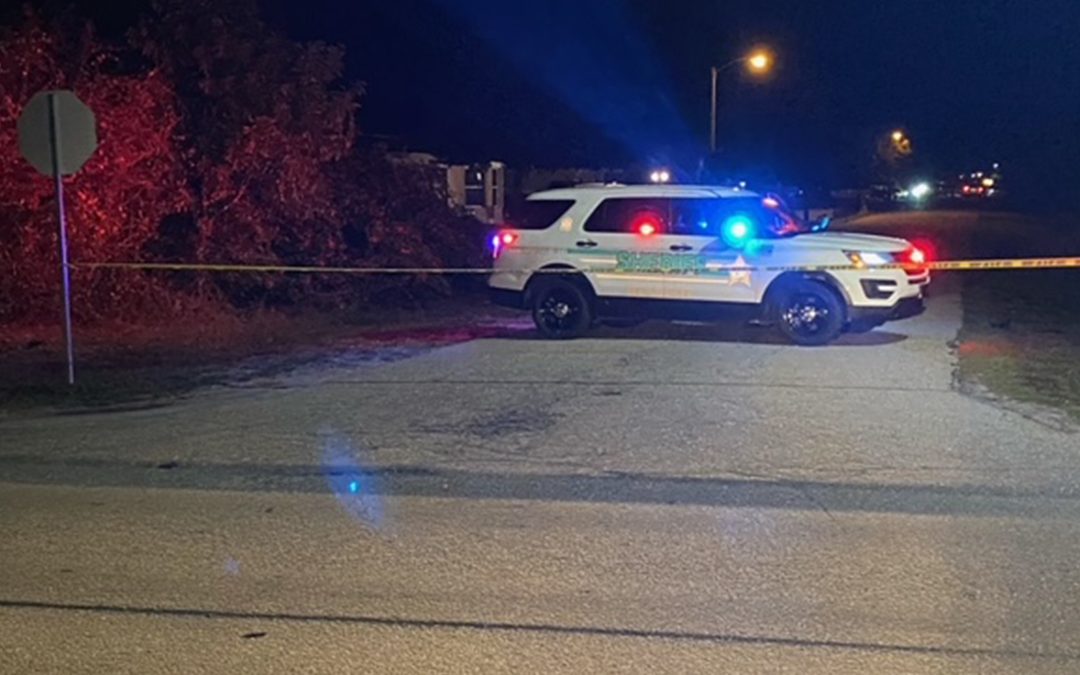 A mother told NBC2 her 17-year-old son Okeeno George was involved in a fight overnight when a drive-by shooter fired from a car.

She said her younger son called early Thursday morning saying they couldn’t find Okeeno after the shots rang out. The mom reported her teenage son missing around 6 a.m.

“I’ve been searching for my baby for three and a half f****** hours and they told me that my baby was in a police car and they were waiting for the paramedics to come get him out, because I put him on a missing person report — but not knowing my baby was dead in the bushes,” the mother, Trina, said.

She claims she found out where her son was because she got a call saying he was dead in the bushes.

The 17-year-old was a student at East Lee High School, according to his mother.

Gerald Avenue near E 7th Street was shut down around 3 a.m. Multiple deputies and a helicopter were seen in the area along with crime scene tape stretched across the road.

The mother said her son was found dead in the bushes.

Witnesses spotted a K9 deputy searching the area before something was found in the bushes.

According to the Lee County Sheriff’s Office, the investigation remains active. Deputies have not yet released further details.