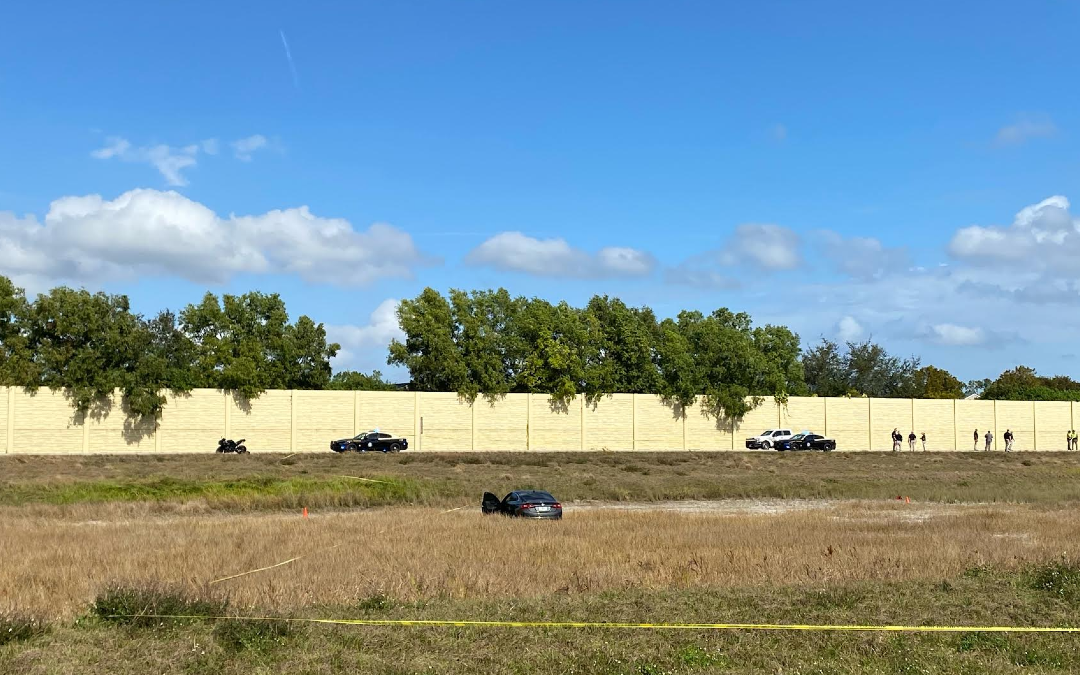 COLLIER COUNTY, Fla. — A person is seriously injured after an officer-involved shooting in Collier County on I-75 northbound Sunday.

Shortly after 10:00 a.m., Florida Highway Patrol Troopers responded to a call they received for service at mile marker 103. During an investigation, there was an officer-involved shooting, according to troopers.

A person was injured and is being treated for their injuries.

The trooper involved was not injured.

This is an active investigation.