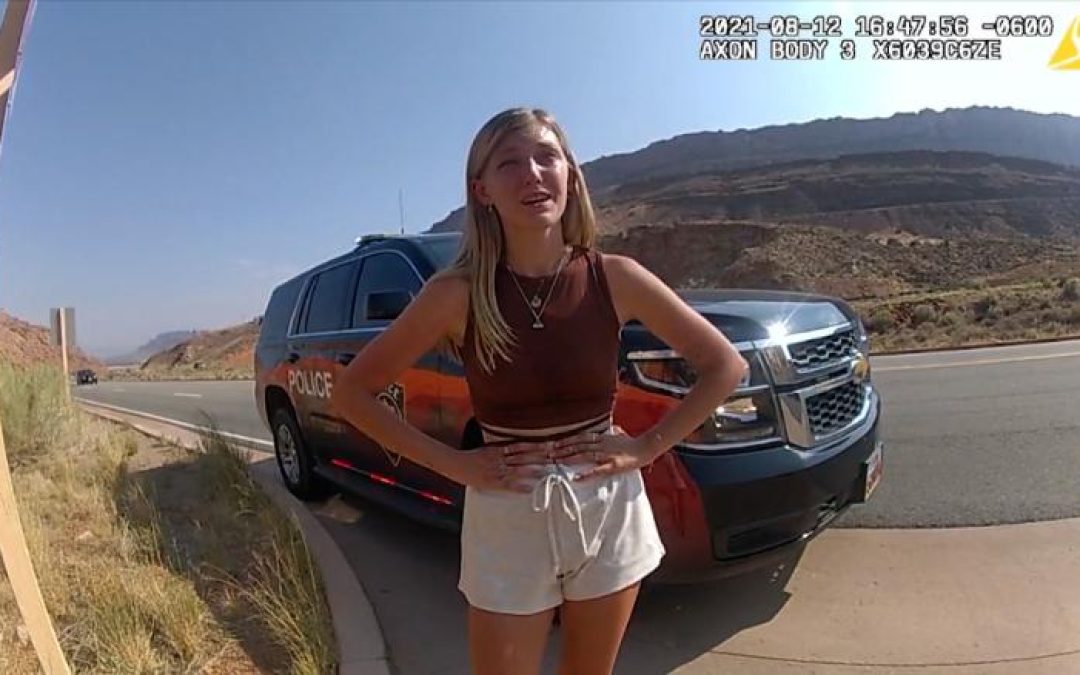 Police in Utah have released the results of an independent investigation into the way Moad, Utah police handled the possible domestic violence incident between Brian Laundrie and Gabby Petito in August 2021.

One of the most significant findings from the 102-page report is that the Moab City Police Department failed to cite Gabby Petito during the domestic incident with Brian Laundrie.

The report from an independent agency says the officers who responded to the call “Made several unintentional mistakes.” The report says that it is difficult to place blame for the incident outside of the person directly responsible for Gabby Petito’s death.

The report also recommends improvements to both training and policies of the Moab police department, providing additional training in domestic violence.

The investigating agency is recommending that both officers be placed on probation. If they are already on probation, they suggest that it be extended.

Gabby Petitio was missing in September 2021 after her mother hadn’t heard from her since August. Petito was found dead later that month near Grand Teton National Park in Wyoming. 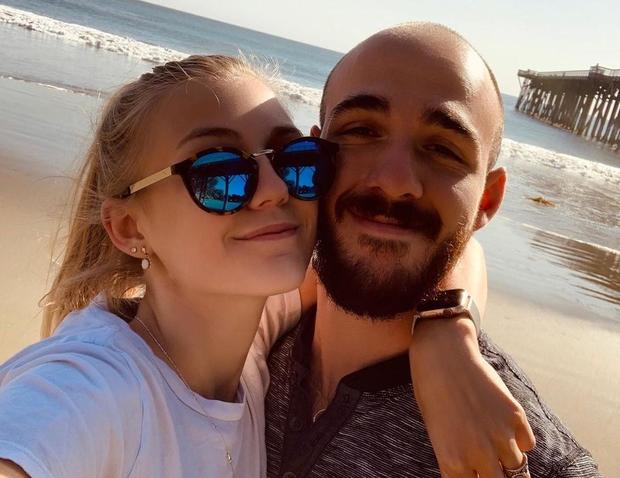 Brian Laundrie became a person of interest in her death, and a warrant was issued for unauthorized use of Petito’s debit card after her death.

Laundrie was reported missing from his family’s North Port home in September. His remains were found in the Carlton Reserve. Police say he died from a self-inflicted gunshot wound.