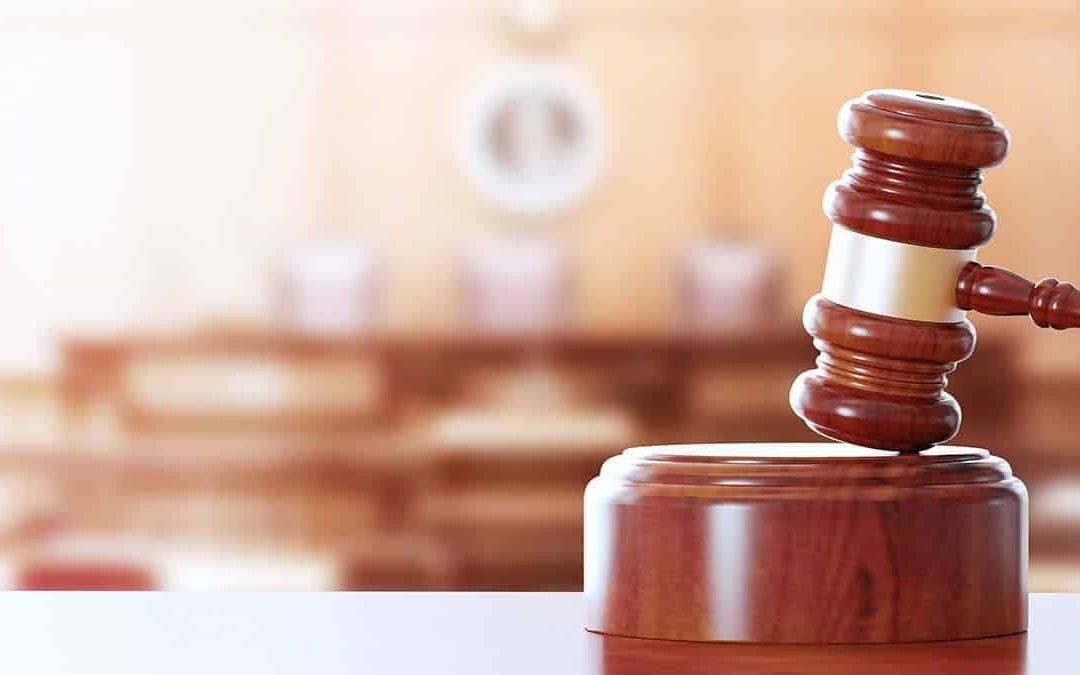 CAPE CORAL, Fla. — Clody Gonzalez Vera was found guilty in the case of a hit-and-run crash on the Cape Coral Bridge that killed 21-year-old Austin Manke.

The deadly crash happened in the early morning of Feb. 9, 2020. Manke was found dead in the roadway after midnight, Florida Highway Patrol troopers said.

Gonzalez Vera had left a nightclub in Fort Myers with his girlfriend and were driving over the Cape Coral Bridge when he hit Manke. He initially told investigators that he “heard a bang” while driving. His girlfriend claimed they both thought they had blown a tire.

Gonzalez Vera told investigators he kept driving and pulled into a parking lot to have his tire changed.

Gonzalez Vera was found guilty of leaving the scene of a crash involving death and tampering with or fabricating physical evidence.