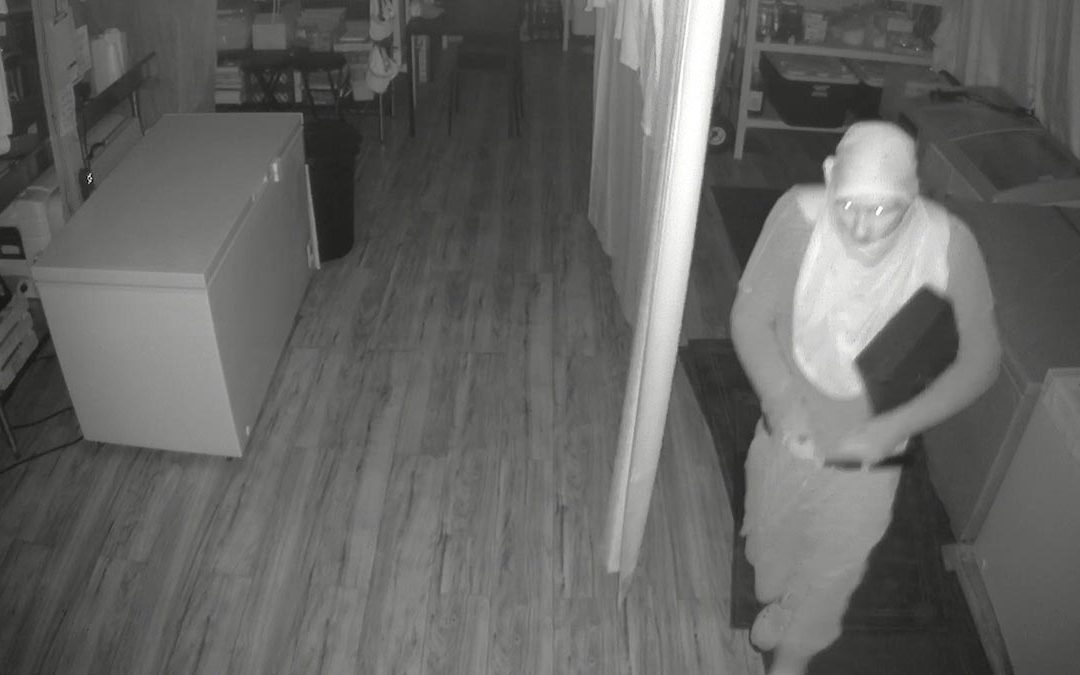 CHARLOTTE COUNTY, Fla. – A man was arrested for stealing a stack of cash from a Charlotte County business.

William Crow Jr. is accused of taking the cash from a cash drawer and stuffing it in his pocket, according to the Charlotte County Sheriff’s Office.

The owner of the business in Port Charlotte was missing funds after reviewing receipts and transactions, according to deputies with the sheriff’s office. The owner went through surveillance footage and noticed a man inside the business with an employee.

The man in the footage was identified as Crow. CCSO said he was seen on the surveillance opening the cash drawer, pulling out a stack of cash, and sticking it in his pants pocket.

After the incident, Crow was caught hiding in Laishley Park trying to avoid arrest, according to deputies.

Crow was arrested on seven counts of unoccupied burglary to a structure while unarmed, four counts of felony petit theft, and two counts of grand theft. The sheriff’s office said detectives are currently working other cases involving Crow, so he could face additional charges.

Crow is being held without bond after he was determined to be a flight risk.