“He’s like Superman”: At 90, Punta Gorda barber is still clipping away 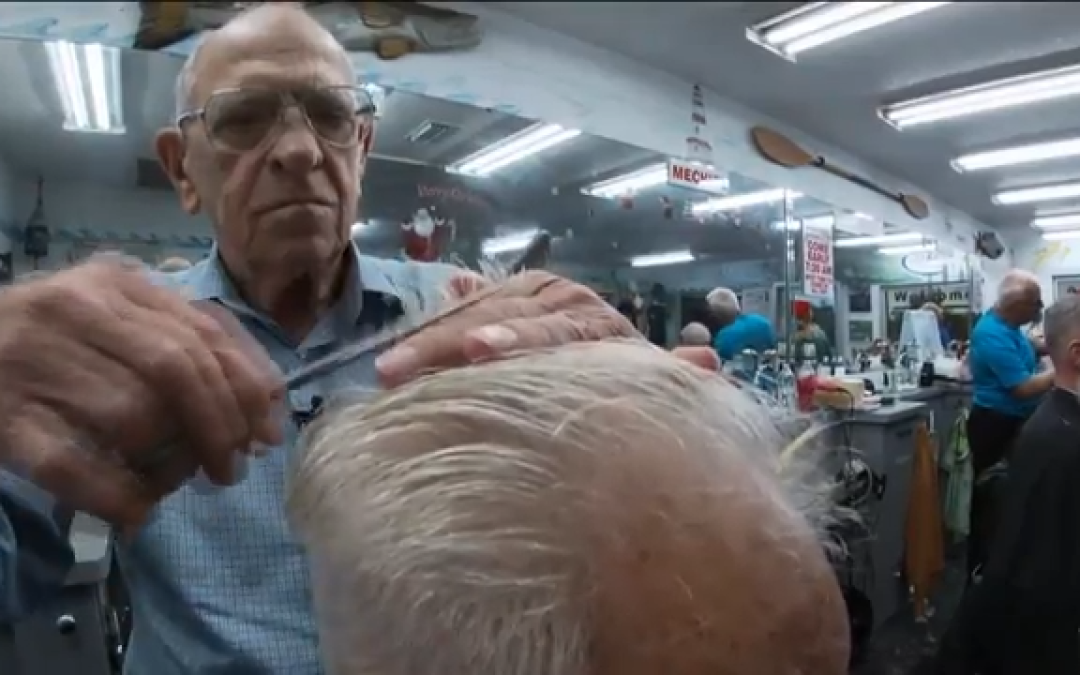 PUNTA GORDA, Fla. — For most people, retirement begins long before they reach the age of 90. But Henry Eichert hasn’t even started yet.

At Captain Bill’s Barber Shop in Punta Gorda, Eichert has been cutting hair for nearly a half century. The Korean War vet began his time there after a career as a hotel auditor.

“If everybody could make 90 like I did, they’d be happy people,” Eichert said. “I’ve loved every minute of it.”

Eichert is one of the oldest active barbers in the country. He has never missed a day of work and still works three full days a week.

Outside of his time at the barber shop, Eichert has also shown longevity in his personal life. He’s still married to his wife of 66 years. “We still like each other,” Eichert said with a laugh.

And as for when he will hang up his clippers for good, Eichert has no plans to do so anytime soon. “He’s like superman,” one of his colleagues said. “I don’t know anyone else like him.”