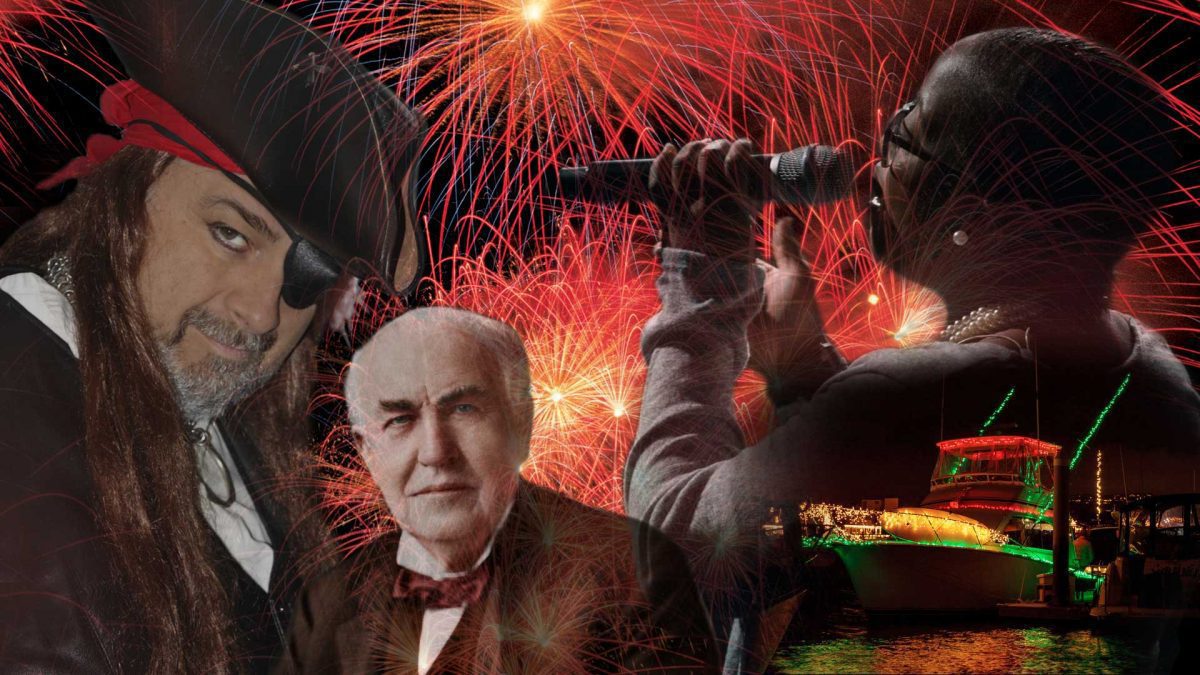 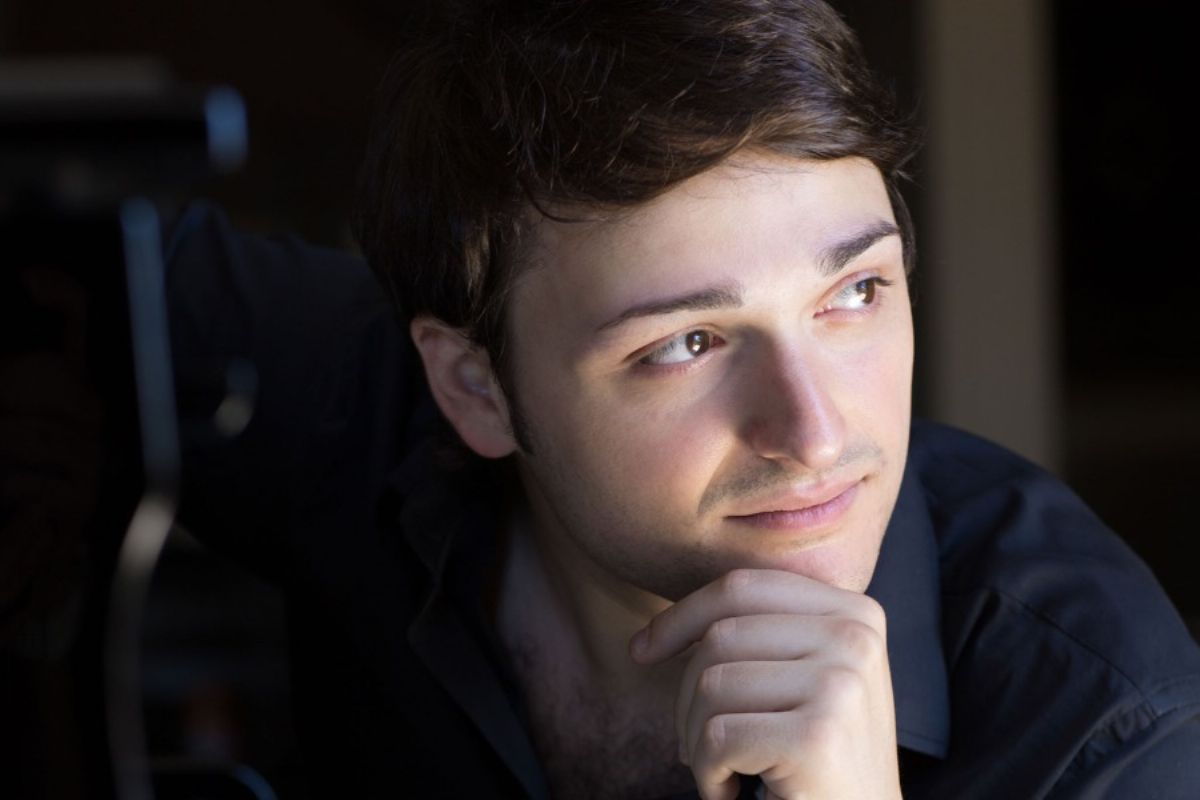 Our final concert of the season is a triumphant monument to the art of piano playing. Two titans of piano literature and music at large – Liszt and Rachmaninoff. Both are the absolute best pianists of their times. Both are superstars. Liszt has invented the profession of a concert pianist, while Rachmaninoff was perhaps the grandest musical personality of the golden age of Russian romanticism. Their respective sonatas are nothing short of a remarkable testament to the instrument’s power and the pianist who masters it. Liszt’s opus magnum is a philosophical journey to the afterlife. At the same time, Rachmaninoff’s dark saga of passion and tenderness is another iteration of his all-consuming love of his lost motherland, Imperial Russia. Bring along your kleenex, and let the music transport you to the magical world of these masterpieces.

“Alessandro is an outstanding and marvelous musician. He is one of the most extraordinary pianists I have had the joy to hear. His technique is absolutely accomplished, extraordinary, and brilliant, and his sound production, together with his creative power, really captivated the audience. I will give him all my support and I wish him a wonderful career.”
Martha Argerich (Lugano, Switzerland) September 2013

Italian pianist Alessandro Mazzamuto was born in the ancient port city of Catania, Sicily in the foothills of Mt. Etna. Music has been in his family for three generations, and his cellist parents nurtured the promising talents of all four sons for playing the violin and cello. At the age of nine, Alessandro, having started on the violin, asked if he could learn to play the piano. He began lessons with Italian pianist and conductor Epifanio Comis, and practiced at his teacher’s house. At
age ten he played Mozart concerto K. 414 in a masterclass with Andras Schiff prior to his first performance with an orchestra. At that time he had enrolled in the city’s esteemed music conservatory, the Music Institute Vincenzo Bellini.

In 2011 Alessandro was a Finalist in the Busoni International Piano Competition where Martha Argerich, president of the jury, awarded him the Lodovici Prize. His 2012 recording of Rachmaninoff on the German label ARTS Music was embraced and earned superlative reviews and the Supersonic Pizzicato Award. In 2013 he was named Young Artist of the Year by the International Classical Music Association. Having captured the attention of Martha Argerich at the Busoni, he was invited to play in the Progetto Martha Argerich in Lugano, Switzerland in 2013. In an interview with French newspaper L’Express, she named him one of ten “de future grand” young pianists in the world, referring to him as “l’Italien Alessandro Mazzamuto – tres inspirant.”

In 2014 Dr. Carol Leone, an American pianist and professor at the Meadows School of Music, Southern Methodist University, in Dallas, Texas, visited the piano academy created by Alessandro’s teacher. At his suggestion, Alessandro came to study with Dr. Leone at the Meadows School and was elated to receive a generous scholarship and financial aid award. While earning his Performer’s Diploma, he won the Birte Moller Young Artist grant from the Center for Musical
Excellence and debuted at Carnegie Hall in 2015. That performance received a standing ovation, and he was invited to play with the Tokyo New City Orchestra later that year. In 2017, Alessandro returned to Catania where he applied for a green card and married Chiara La Ferla, a singer, radio announcer, classical pianist and teacher, whom he first met in 2008. She moved with him to Dallas and he completed his work on an Artist Diploma from SMU in 2018.

Alessandro and Chiara recently built a home in scenic Celina, Texas, with a recital room (for his Kawai), a recording studio and a garage (for his car). With the support of Collora Piano and donors, he recently acquired his dream piano, a 2020 Fazioli concert grand. Teaching young aspiring pianists to realize their potential is his most rewarding work and he hopes to create such an opportunity at a school or music academy in the near future.