4th COVID shot may be available soon for immunocompromised people 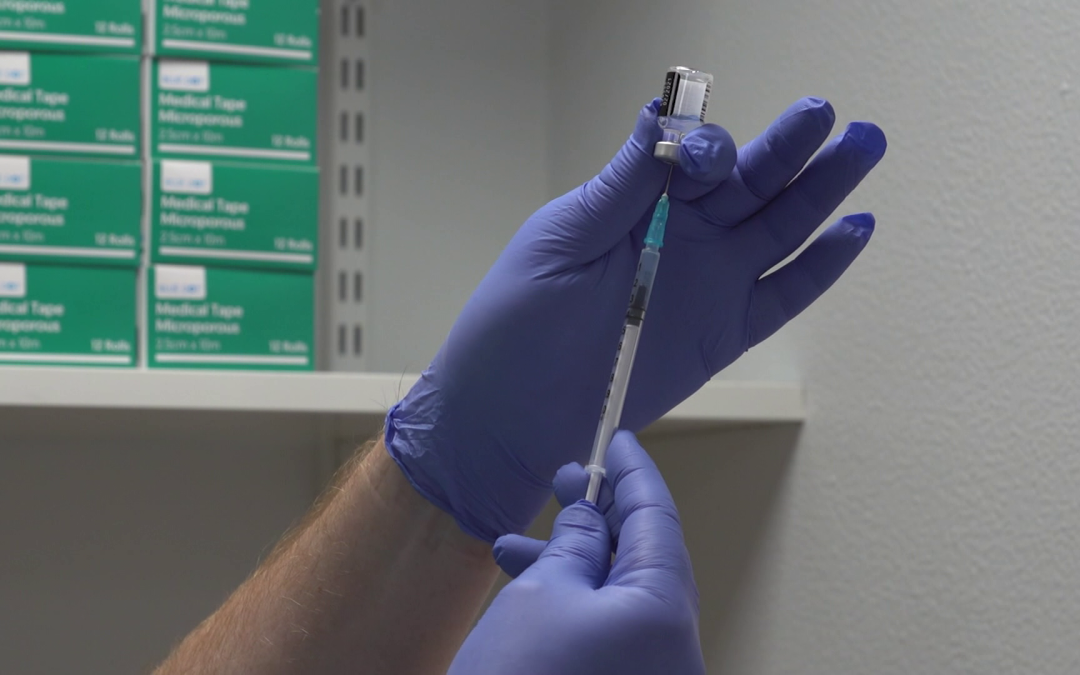 A fourth shot of the COVID-19 vaccine could come as early as this week, but only those with weak immune systems are likely to qualify initially.

If you received your booster shot at least 5 months ago and you’re immunocompromised or have a weakened immune system, like someone who has cancer, health experts say you may be able to get your fourth shot as early as this week. That means people who got their third shot in August.

An estimated 7 million people in the US are at risk of becoming severely ill if they catch the virus, which is why this fourth shot may soon become available to protect them. Right now, health experts said this additional shot is not for the general public, but eventually everyone may need another one.

“I think probably what’s going to happen is there may be a fourth shot, but my expectation will be it’ll probably be some type of annual immunization, very similar to what we’re getting with the flu vaccine,” said Bob Hawkes, director of the physician assistant program at Florida Gulf Coast University.

Hawkes says he doesn’t predict that you’ll have to get a booster every few months once the novel coronavirus becomes endemic.

“People are going to get kind of what we call ‘vaccine fatigue,’ where if you’re asking people to get a booster every three or four or five, six months, it’s going to be very difficult to be able to sustain that high level of people receiving the vaccines, because they kind of become very tired of getting them,” Hawkes said.

Israel is now offering a fourth shot to anyone over 60. Leaders with Pfizer think the omicron variant outbreak could increase the chance that people will need a fourth shot earlier than expected.